Following the devastating bushfires impacting a number of our local regions in 2019/20, Border Trust commenced an appeal for funds to support those impacted.

We raised $212,000, which has been distributed in a range of grants throughout those regions.

We recently had the pleasure of visiting Tony Irwin, Cudgewa Area Recovery Officer and several committee members of the Cudgewa Cemetery Trust Fay Land, Colin Low and Linton Vogel to see the completed work and to talk with them about what it meant to receive the funds.

The fires damaged fencing and seating at the cemetery, along with a number of mature trees fronting the nearby access road.

We were able to respond with a grant to fabricate and install two sets of shaded seating. Separate support was found by their committee for the fencing, and a new entry will also be completed in the near future, eventually removing all evidence of the fires impact.

Although our contribution was a relatively minor one, it was clear from our chat with the committee that it meant a great deal to have the site revitalised and to have a suitable environment where people can sit and reflect.

We also visited Playles Hill.  This reserve and lookout in the middle of Corryong became a focus for a group of locals after the 2019/20 bushfires and during the early days of Covid. Work was done by volunteers on rejuvenating the grounds. Others joined the process and it became obvious that the area had the potential for a much greater upgrade of its facilities and features.

One of those features is a rotunda situated at a vantage point taking in views up and down the valley.

A plan was developed to upgrade this feature and to include an artwork that identified the region and celebrated everything that makes it what it is.

Kat Brown, a local artist, created an amazing piece and had it transferred to a laser cut image that has now been installed in a wall of the rotunda.

Border Trust funded the artwork as part of its grant support in the region over the past year or so.

The accumulated activity at the reserve has now attracted additional funds from other sources to enable a complete upgrade of facilities, parking and the lookout area, creating what will be a fantastic community asset for many years to come. 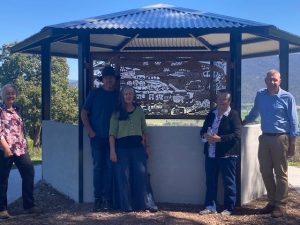 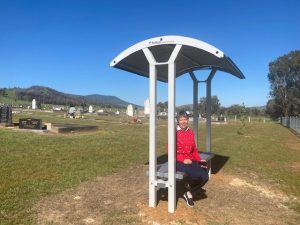 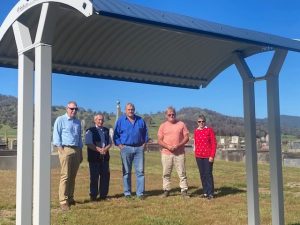 FRRR 2019 Back to School Program our BIGGEST EVER 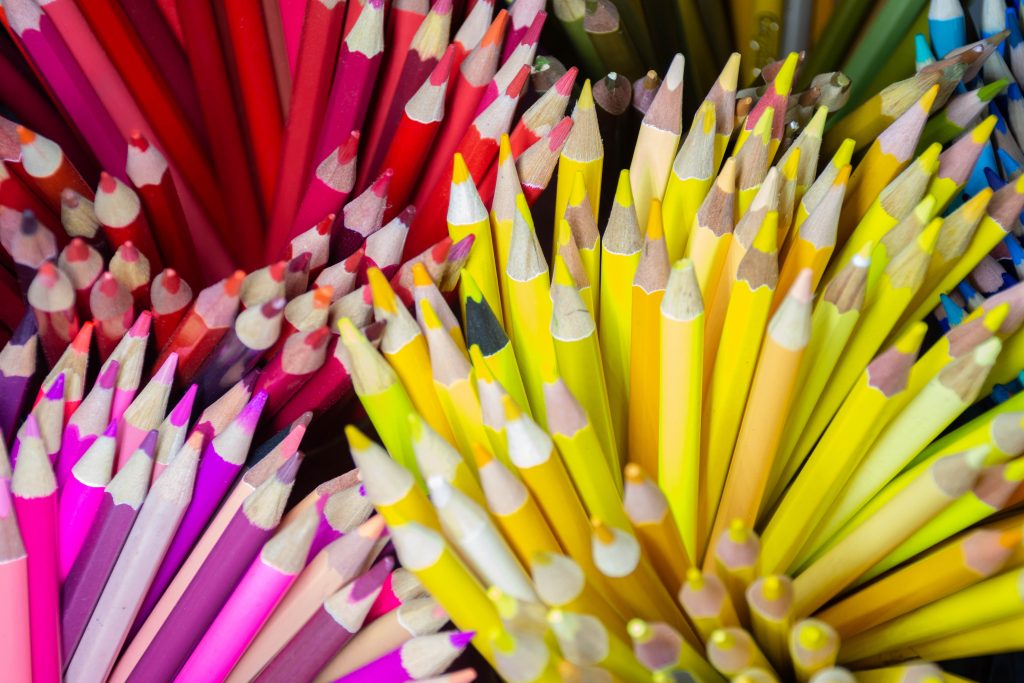 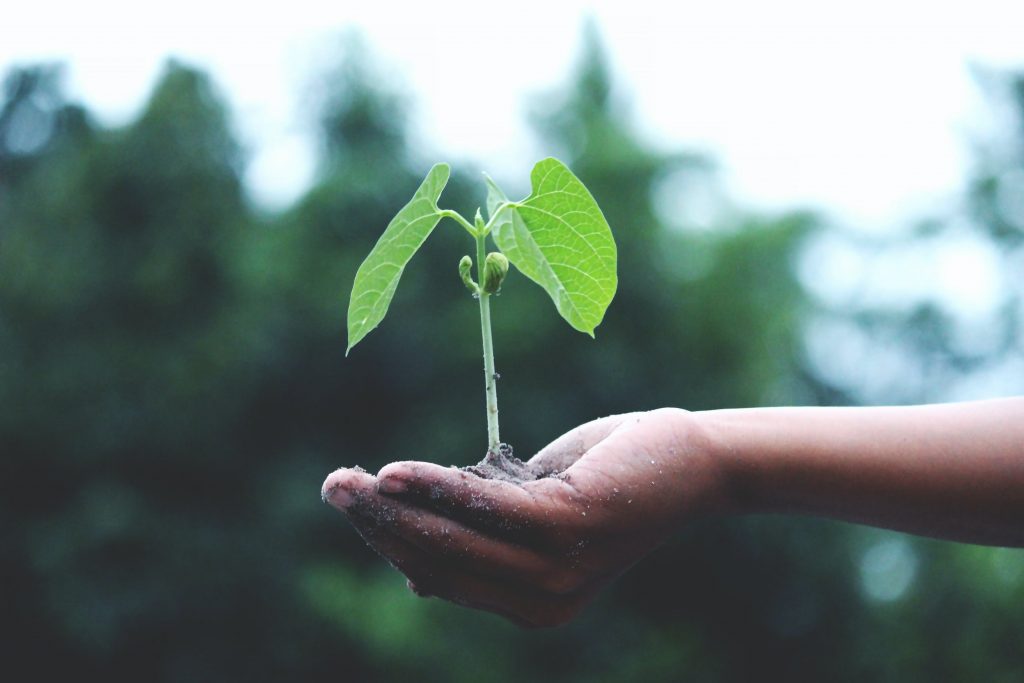